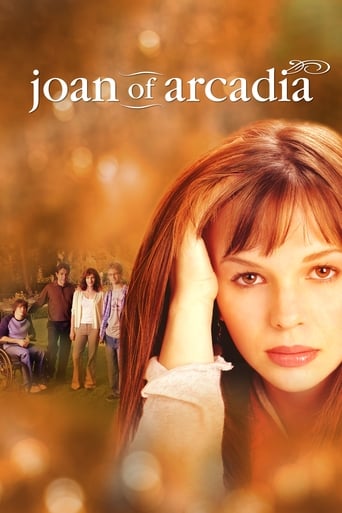 Joan Girardi has begun acting a little strange since her family moved to the city of Arcadia. No one knows that various people keep introducing themselves as God, and then giving the teenager specific directions to do things. Unsure of what God wants, and if she's even sane, Joan tentatively begins to follow God's cryptic directives, all the while trying to retain a "normal" teen-aged existence.