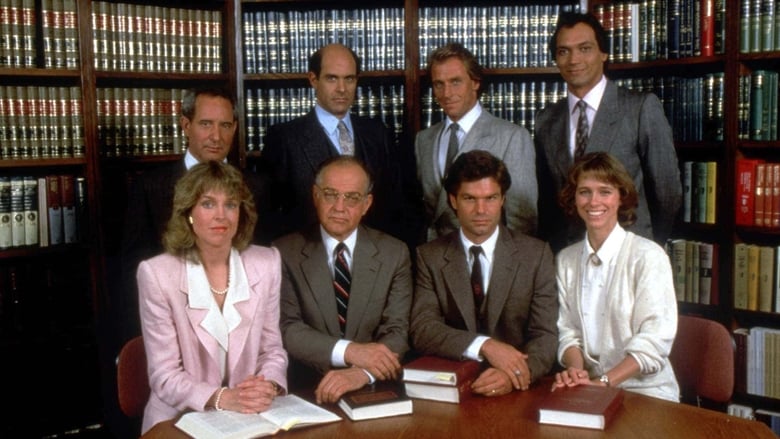 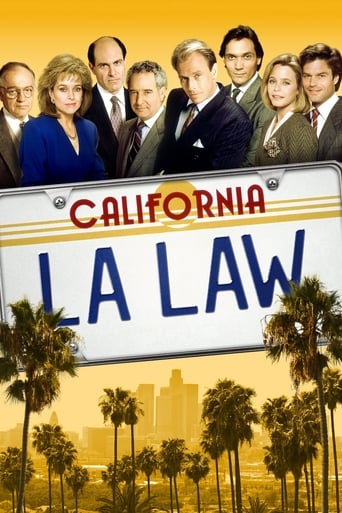 L.A. Law is an American television legal drama series that ran for eight seasons on NBC from September 15, 1986, to May 19, 1994. Created by Steven Bochco and Terry Louise Fisher, it contained many of Bochco's trademark features including a large number of parallel storylines, social drama and off-the-wall humor. It reflected the social and cultural ideologies of the 1980s and early 1990s, and many of the cases featured on the show dealt with hot-topic issues such as abortion, racism, gay rights, homophobia, sexual harassment, AIDS, and domestic violence. The series often also reflected social tensions between the wealthy senior lawyer protagonists and their less well-paid junior staff. The show was popular with audiences and critics, and won 15 Emmy Awards throughout its run, four of which were for Outstanding Drama Series. 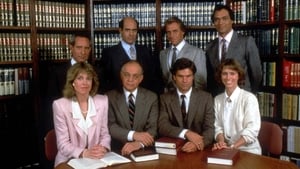