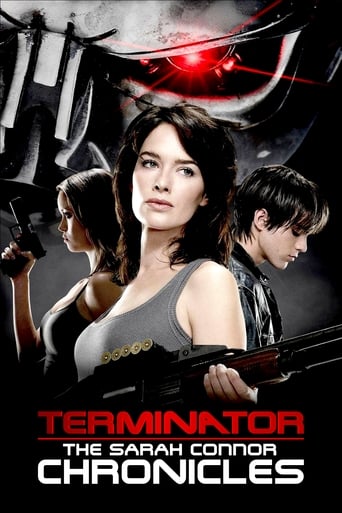 The series picks up four years after the events of Terminator 2: Judgment Day with John and Sarah Connor trying to stay under-the-radar from the government, as they plot to destroy the computer network, Skynet, in hopes of preventing Armageddon.