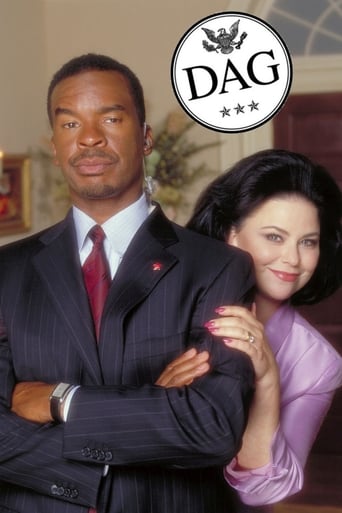 DAG is an American sitcom that aired from November 2000 to May 2001 on NBC. It was named after its star, David Alan Grier, who stars as United States Secret Service agent Jerome Daggett. Daggett's name, in turn, is a back-formation. The show also stars Delta Burke as the First Lady of the United States of America.

Write a review for DAG