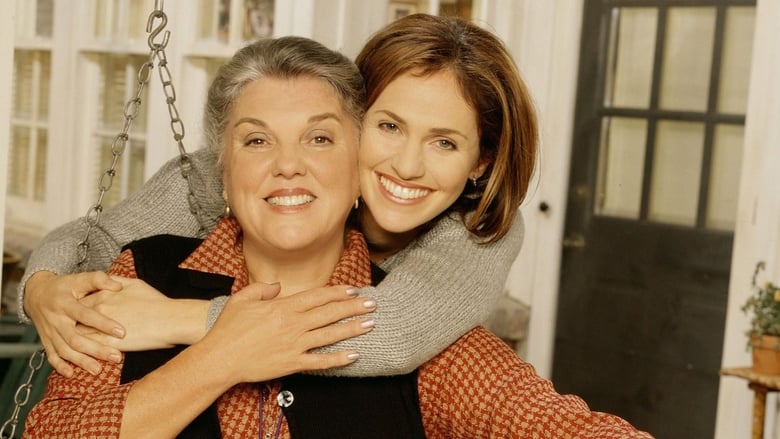 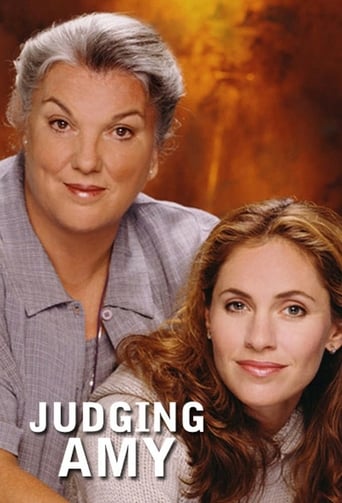 Judging Amy is an American television drama that was telecast from September 19, 1999, through May 3, 2005, on CBS-TV. This TV series starred Amy Brenneman and Tyne Daly. Its main character is a judge who serves in a family court, and in addition to the family-related cases that she adjudicates, many episodes of the show focus on her own experiences as a divorced mother, and on the experiences of her mother, a social worker who works in the field of child welfare. This series was based on the life experiences of Brenneman's mother. 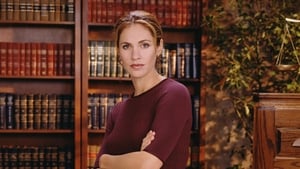 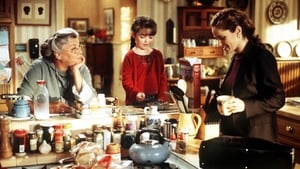 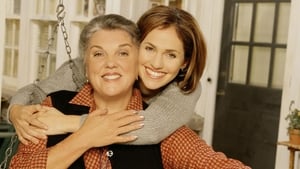 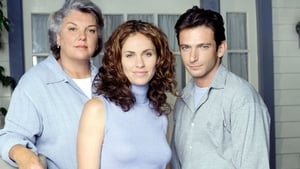