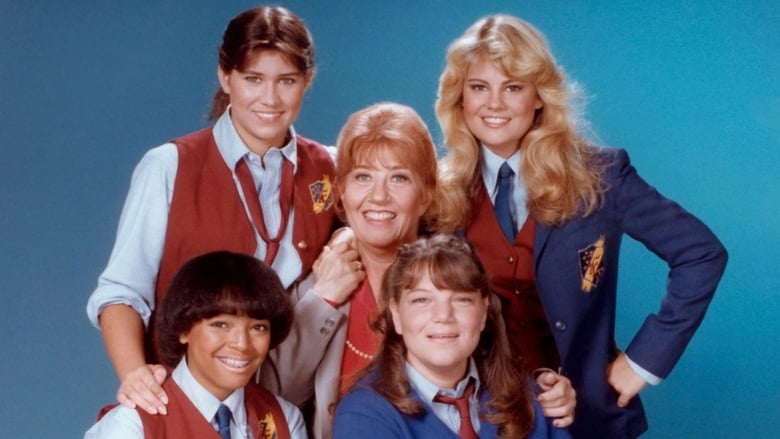 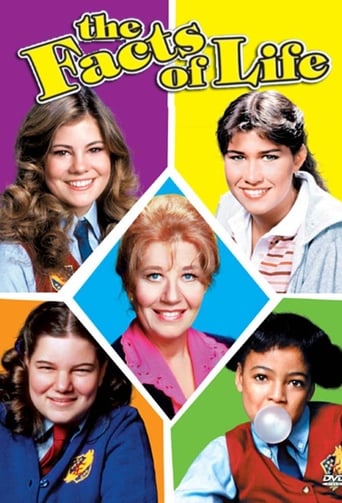 The Facts of Life is an American sitcom that originally ran on the NBC television network from August 24, 1979, to May 7, 1988, making it the longest running sitcom of the 1980s. A spin-off of the sitcom Diff'rent Strokes, the series' premise focuses on Edna Garrett as she becomes a housemother at the fictional Eastland School, an all-female boarding school in Peekskill, New York. 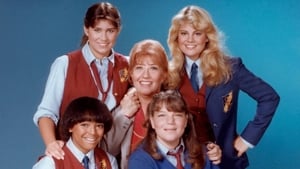