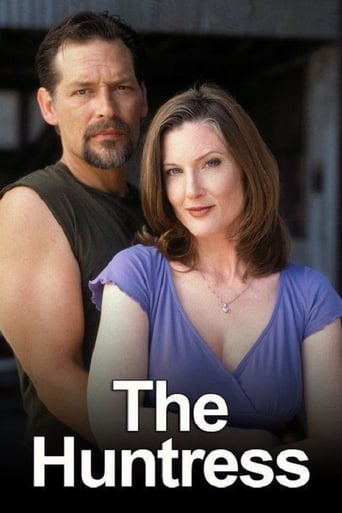 The Huntress is an American TV series that appeared on the USA Network over subsequent summers of the 2000 and 2001 television seasons. It was inspired by a book about the real bounty hunter, Dottie Thorson, and is also a belated sequel to the 1980 Steve McQueen film, The Hunter.