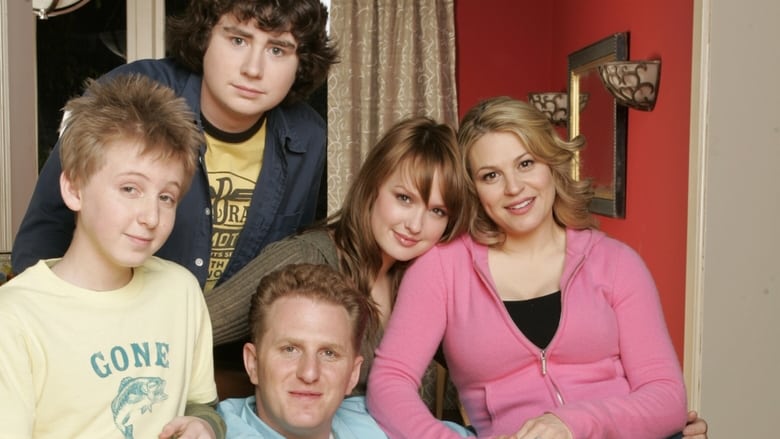 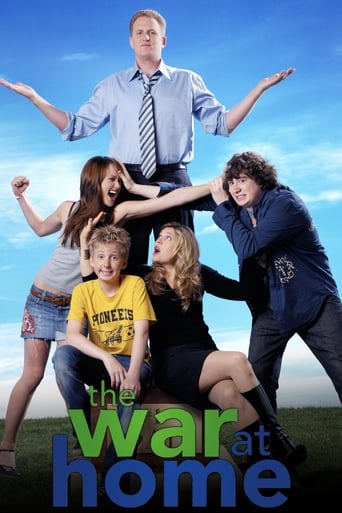 When Dave and Vicky were growing up, their parents had it easy. Back then, there were no “time-outs,” no one had any “boundaries,” and “parenting” wasn’t even a word. Parents had no idea what their kids were really up to and ignorance truly was bliss. Now Dave and Vicky have teenagers of their own, and anything their kids might even think about doing, Dave and Vicky have already done… at least twice. But knowledge isn’t power – it’s a giant pain! Every day is a battle to keep the kids in line. Dave and Vicky figure if they can send these three off to college without a police record or kids of their own, they’ve done their job. 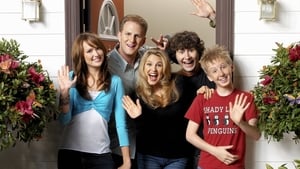 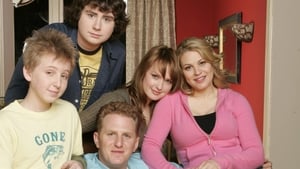