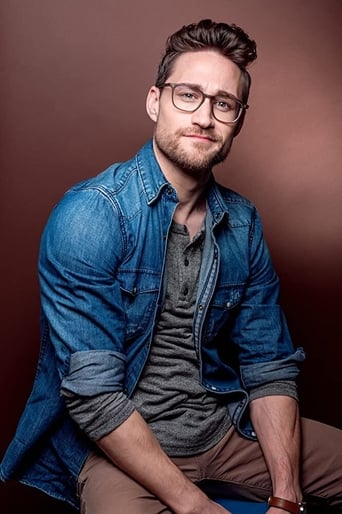 Born and raised in North Carolina, Brendan graduated with Honors from New York University's Tisch School of the Arts. To further hone his skills, Brendan spent time in London at the Royal Academy of Dramatic Art (RADA). When not on stage or in class, Brendan dedicated himself to developing and producing independent films and theater throughout New York City. His first play, Jettison, received productions in Manhattan and Miami and was published a year later. Brendan first moved to Los Angeles to film September 12th for which he won the Methodfest Best Actor Award in 2009. His talent and passion quickly earned him success in the online entertainment community with appearances in The Legend of Neil, The Station and his own Squatters series. As a producer, he also developed and produced transmedia campaigns for Post-It Notes, DentaBurst, Kimberly Clark and KABC's Frosty, Heidi & Frank. He currently thrives in Los Angeles continuing to work in film, television and transmedia entertainment.