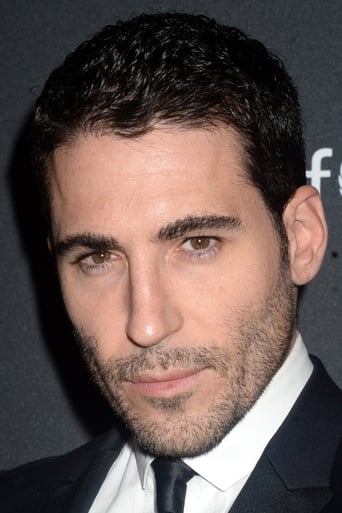 Miguel Ángel Silvestre is a spanish actor born in Castelló de la Plana (Valencia). He has studied interpretation, modern dance and acrobatics. His firsts works were in tv shows like 'Motivos personales' or movies like 'A golpes'. Fame came after 2008 with his role as 'Duque' in spanish tv show 'Sin tetas no hay paraiso'. He has also participated in other shows like 'Aida' or 'Velvet' and movies like 'The Pelayos' or 'Los amantes pasajeros' directed by Pedro Almodóvar,