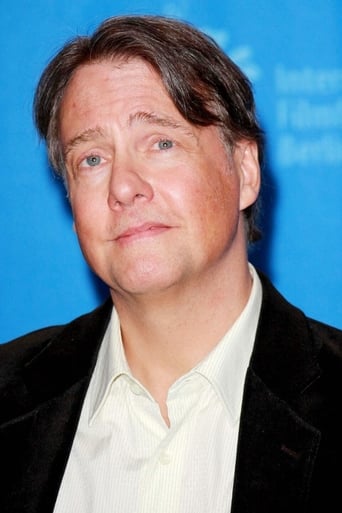 From Wikipedia, the free encyclopedia Mitchell Wilson Lichtenstein (born 10 March 1956 in Cleveland, OH) is an openly gay American actor, writer, producer and director. Lichtenstein studied acting at Bennington College in Vermont. In Ang Lee's film The Wedding Banquet (1993), Lichtenstein played the partner of a gay Taiwanese man living in the United States who is forced to marry by his parents. Other credits include Streamers (1983). He produced, wrote, and directed the 2007 black comedy horror film Teeth, about the pitfalls and power of a girl as a living example of the vagina dentata myth. The film premiered at the 2007 Sundance Film Festival to positive reviews. His latest film Happy Tears premiered at the Berlin International Film Festival in 2009. He is the son of artist Roy Lichtenstein. Description above from the Wikipedia article Mitchell Lichtenstein, licensed under CC-BY-SA, full list of contributors on Wikipedia.