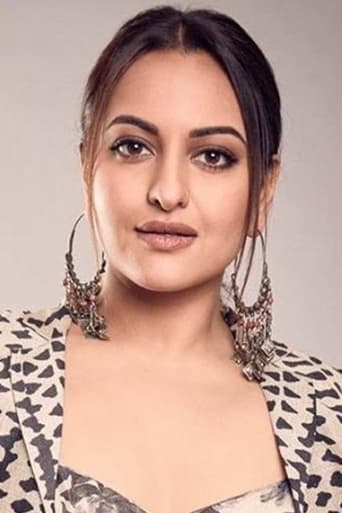 Sonakshi Sinh is an Indian actress who predominately appears in Hindi movies. fter working as a costume designer in her early career, Sonakshi made her debut in action-drama film Dabangg (2010) which led her to win the Filmfare Award for Best Female Debut. Sinha has played the romantic interest of the male protagonists in several top-grossing action-dramas, including Rowdy Rathore (2012), Son of Sardaar (2012), Dabangg 2 (2012) and Holiday: A Soldier Is Never Off Duty (2014), though she was criticised for taking up roles that offered her limited scope. She received critical acclaim for her portrayal of a woman suffering from tuberculosis in the romantic drama Lootera (2013), for which she was nominated for the Filmfare Award for Best Actress in 2013.