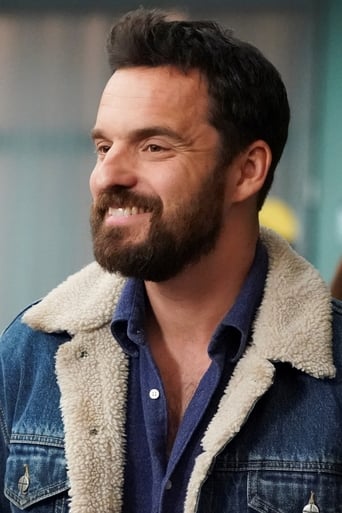 Jake Johnson was born on May 28, 1978 in Evanston, Illinois, USA. He is an actor and producer, known for New Girl (2011), Let's Be Cops (2014) and 21 Jump Street (2012). He is married to Erin Payne. Member of the Sunday Men's Basketball League. Member of The Interstate 5 Tennis Association. His father is from an Ashkenazi Jewish family (from Hungary, Poland, and Russia). His mother's ancestry is English, Irish, and Polish Catholic. Mother Eve Johnson. Father Ken Weinberger. Brother Dan Johnson. Sister Rachel Johnson. Raised by a single mother and took her last name during high school. Dropped out of high school during his sophomore year, returned the following year. Named after his Uncle Mark Johnson, who died at the age of 26 in a motorcycle accident in 1977. Fan of NFL's Chicago Bears. Chicago native.