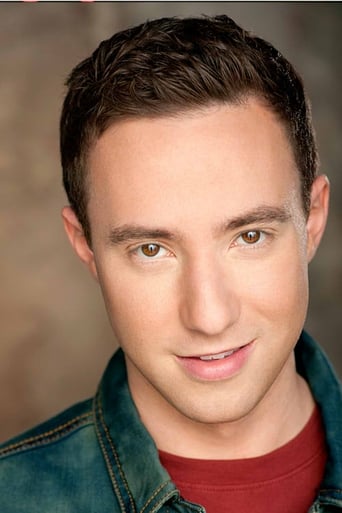 Maxwell Braden "Max" Mittelman (born September 5, 1990) is an American voice actor who has provided voices for English-language versions of anime, as well as in video games and animated shows. Some of his major roles include Saitama in One-Punch Man, Kousei Arima in Your Lie in April, King in The Seven Deadly Sins, Ritsu Kageyama in Mob Psycho 100, Inaho Kaizuka in Aldnoah.Zero and Ryuji Sakamoto in Persona 5. Description above from the Wikipedia article Max Mittelman, licensed under CC-BY-SA, full list of contributors on Wikipedia.