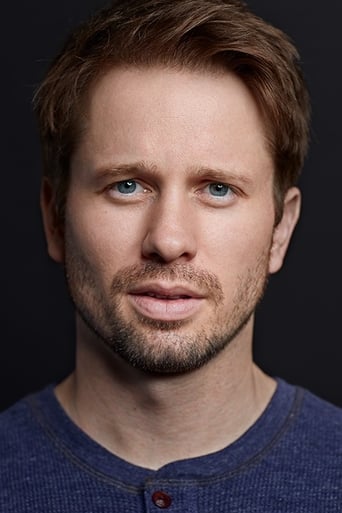 Tyler Ritter (born January 31, 1985) is an American actor best known as the star of The McCarthys. Ritter is the son of the late John Ritter (1948-2003) and brother of Jason Ritter. He grew up in Los Angeles. He acted in high school plays and student films, but did not immediately pursue acting professionally. After graduating from the University of Pennsylvania in 2007, he worked for three years as a teacher in Argentina, where he married director Lelia Parma. He returned to Los Angeles and began a career as an actor at age 25, and has had guest roles on Modern Family and Grey's Anatomy. He landed the starring role on the 2014 sitcom The McCarthys, playing Ronny McCarthy, the openly gay son in a family of six.