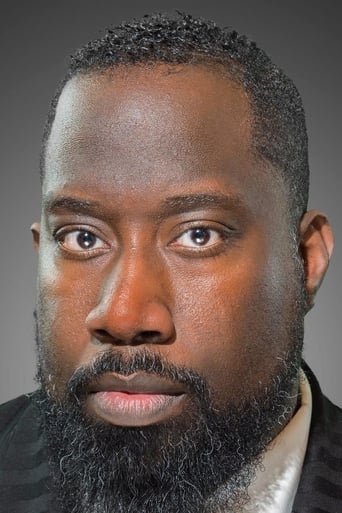 Gregory "Tremain" Merrell was born in Jackson, Mississippi. He showed a strong passion for acting and comedy at an early age. By the time he was 16, he had already written, directed, and starred in a drama piece, "The Verse is Right", which was request for the National Baptist Youth Convention of America and he was invited to return the following year with another piece, "Messy People", he also wrote, directed, and starred. Tremain attended William Carey University, where he earned a Bachelor Arts in Biblical Studies with a Minor in Theatre'. While attending William Carey, Tremain became a licensed minister of the Gospel. Shortly after graduation, he began using relevant comedy in his sermons. Not only did the congregation love it, but the youth and adults, alike, began to request him to speak on regular bases. After much prayer and consideration, Tremain began his career as a Christian Comedian. Along with his many theatrical accomplishments, Tremain has performed Christian Stand-up at The GoTown Comedy Club, The CrossRhodes Christian Lounge, The Punchline Comedy Club, the 1st Annual ITZ Christian Comedy Conference, and even performed in "The 2008 Heavy Hitter's Christian Comedy Tour". In 2011 Tremain began performing color commentary for a few wrestling promotions and eventually found himself lending his ring announcing skills to the Mississippi Golden Gloves Tournament for several years before finally being asked to become the Ring Announcer for Rite Hook Boxing Promotions. Tremain hopes to become known for his sense of humor and comedic timing.