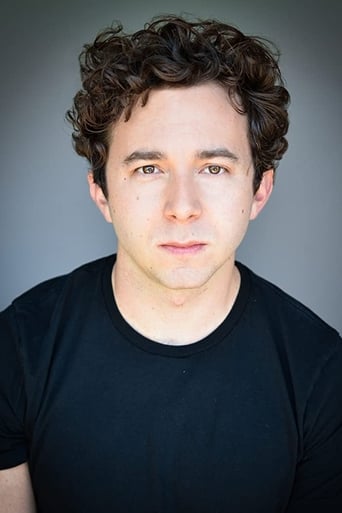 From Wikipedia, the free encyclopedia Aaron Himelstein (born October 10, 1985) is an American actor who is perhaps best known for playing a younger version of Austin Powers in Austin Powers in Goldmember and Friedman, Luke Girardi's best friend, in Joan of Arcadia. He also wrote, directed and edited the short film, Sugar Mountain. He has made guest appearances in numerous different series such as Cupid, Boston Public, North Shore, House, and Community and appeared in the film High Fidelity. He is also a close friend of Joan of Arcadia stars Michael Welch and Chris Marquette. He and Welch had known each other for several years but they did not become good friends until the series began in 2003. Description above from the Wikipedia article Aaron Himelstein,licensed under CC-BY-SA, full list of contributors on Wikipedia.