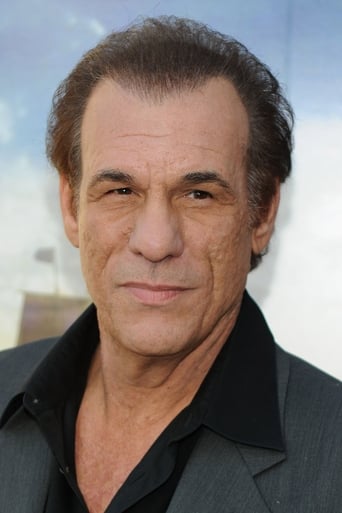 From Wikipedia, the free encyclopedia Robert John Davi (born June 26, 1953) is an American actor and singer. He played roles such as Vietnam veteran and Special Agent Johnson in Die Hard the villainous, singing Fratelli brother, Jake, in The Goonies, and Al Torres in the cult classic Showgirls. Davi is probably best recognized, however, for his role as the drug lord Franz Sanchez in the 1989 James Bond film Licence to Kill, and on television as Agent Baily Malone in 88 episodes of his own NBC series, Profiler. Classically trained as a singer, in 2011 Davi launched his singing career, singing Frank Sinatra classics.