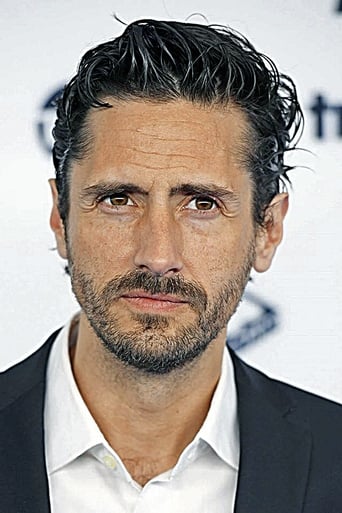 From Wikipedia, the free encyclopedia Juan Diego Botto-Rota (born August 29, 1975, in Buenos Aires, Argentina) is an Argentine-Spanish actor. Botto's father disappeared during the Argentine Dirty War when Juan Diego was only two years old. With his mother and older sister María, also an actress, he moved to Madrid, Spain, where he currently resides. Botto started acting at the age of 5 in the film Juego de poder (Power Game). His role in the 1999 film Sobreviviré (I will survive), about a woman who falls in love with a man who, unknown to her, is homosexual, got him more national and international recognition. Botto has appeared on stage in Spain in several critically acclaimed plays. He also directed a play called Privilegio de ser perro (Privilege of Being a Dog), about the tough life immigrants are subjected to while trying to sneak into and live in a new country. Currently Botto lives in Madrid with his partner, the Spanish journalist and writer Olga Rodríguez. He is also active in politics, protesting the 2003 war in Iraq several times with fellow Spaniards and taking part in a support group for fellow children of the disappeared. Description above from the Wikipedia article Juan Diego Botto, licensed under CC-BY-SA, full list of contributors on Wikipedia.