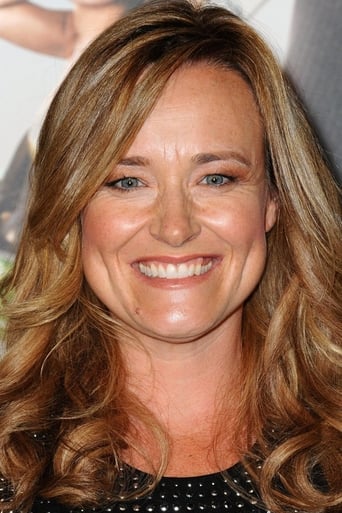 ​From Wikipedia, the free encyclopedia.   Jennifer Irwin (born June 17, 1968) is a Canadian actress best known for her roles as Linda on Still Standing and as Maria Ganitisis in the Molly Shannon comedy Superstar. Jennifer is married and a mother of two sons, living in Los Angeles, California. Jennifer is a graduate of McGill University in Montreal, Quebec. She worked with The Second City in the mid-1990s, and stars in the HBO series Eastbound & Down. She played Carol in Kerri Kenney-Silver's Dame Delilah web series. At the 6th Annual Canadian Comedy Awards (2005) she was nominated for Pretty Funny Female. She was awarded the Gemini Award nomination for "Slings and Arrows". In 2010, the Canadian Comedy Awards nominated her as Performance by a Female in TV for Less Than Kind. Description above from the Wikipedia article Jennifer Irwin, licensed under CC-BY-SA, full list of contributors on Wikipedia.