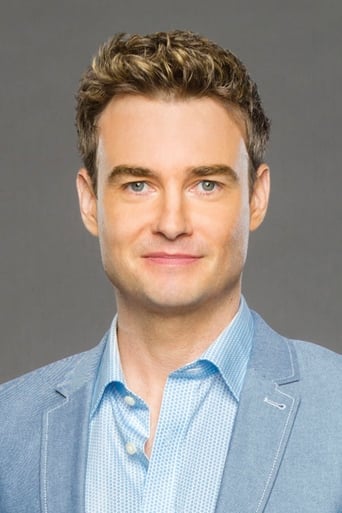 Robin Dunne (born November 19, 1976) is a Canadian actor, who has had numerous leading roles in sequels throughout his career. His most notable movie role was the character Sebastian Valmont in Cruel Intentions 2. He has also appeared in Au Pair II, The Skulls II, Species 3, American Psycho II: All American Girl, and Jewel. Additionally, Dunne appeared in the made-for-TV movies Code Breakers and Roughing It, where in the latter he portrayed a young Mark Twain traveling across the American West. Dunne also portrayed Robin Hood in the film Beyond Sherwood Forest, directed by Peter DeLuise, starring alongside Erica Durance.