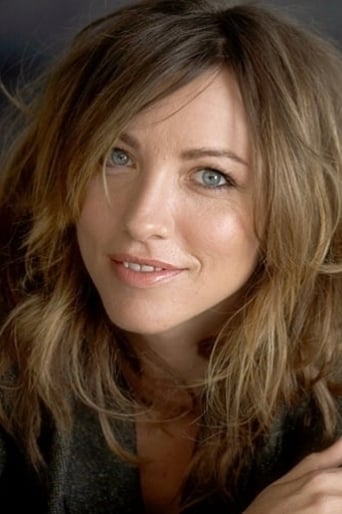 German-born Sanny grew up in southern Spain and began making appearances as part of the local theatre community at eight years of age. She later moved to London, England attending "Hurtwood House" the boarding school that Emily Blunt, Hans Zimmer and Jack Huston also came from. During her early adult years, she moved to New York and financed her dreams of acting with her position as co-owner of the restaurant "Moomba". Once more, Sanny moved closer to where her acting dreams would be achieved: California. Her film and television work include the sci-fi western High Plains Invaders (2009) Unknown(2011) Hellraiser: Revelations (2011) and Underworld: Awakening (2012).