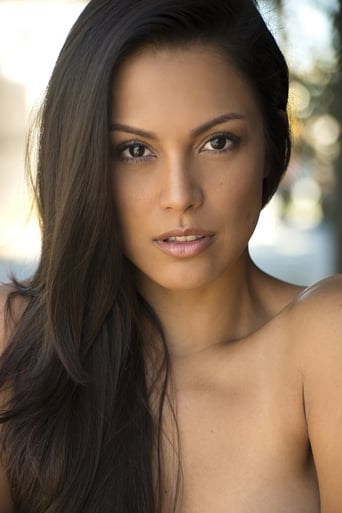 Raquel Pomplun was born in San Diego, CA and raised in Tijuana, B.C., Mexico. She moved back to San Diego, CA in 2000. Pomplun speaks fluent English and Spanish. She is an actress, model, dancer, and also a broadcaster. As a model, she is signed with Wilhelmina LA Models and has appeared on numerous magazine covers and print advertising for companies such as Mercedes-Benz. Pomplun appeared in the Paramount Pictures’ motion picture, “The Gambler” starring Mark Wahlberg, as well as “Agents of S.H.I.E.L.D.” The actress stars in a new online comedy sketch series “Chocolate Milk Series” alongside actress/model Malorie Mackey. Pomplun also stars as the lead in the premium short form series “Infini” (working title) for HollyShorts Studios. She is a dreamer with her feet on the ground that is setting sail to a dynamic and full of surprises career in the acting and modeling industries. Stay tuned for more #Pomplunation !