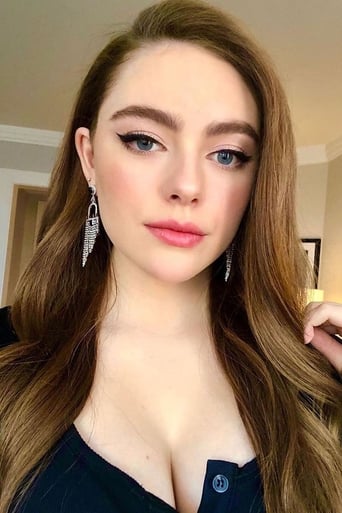 Danielle Rose Russell was born in Pequannock, New Jersey, USA, to parents Rosemary Rado and Walter Russell. When she was ten, a friend of her mother's had suggested to Rosemary that Danielle should pursue modeling. Her mother was hesitant at the idea, but sent pictures out online anyway. Not thinking anything would come out of it, Danielle received many calls from agents and managers asking for interviews. By age twelve, Danielle had booked several commercials and print jobs, but eventually fell in love with film acting, and knew it was something she wanted to pursue for the rest of her life. At age thirteen, Danielle booked her first feature film, A Walk Among the Tombstones, opposite Liam Neeson and Dan Stevens. A few months later, she flew out to Hawaii to pursue a Cameron Crowe film, with co-stars Rachel McAdams, Emma Stone, and Bradley Cooper. She continues to work and definitely wants to continue to pursue acting in her future.