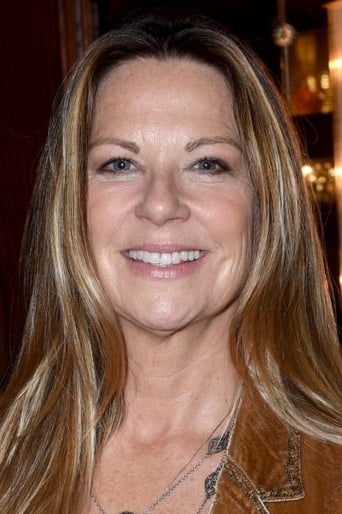 From Wikipedia, the free encyclopedia. Maureen "Mo" Ann Collins (born July 7, 1965) is an American actress and comedian. Collins is perhaps best known for being a member of the ensemble on FOX's sketch comedy series MADtv. She became well known for several characters during her tenure on the show. She was a cast member from the 4th season (1998) through the 9th season (2004); she only appeared in fourteen episodes during season 9 due to contractual reasons. She returned to MADtv in the 10th season for one episode, and again when she made an appearance on the 300th Episode doing her popular character Lorraine Swanson.