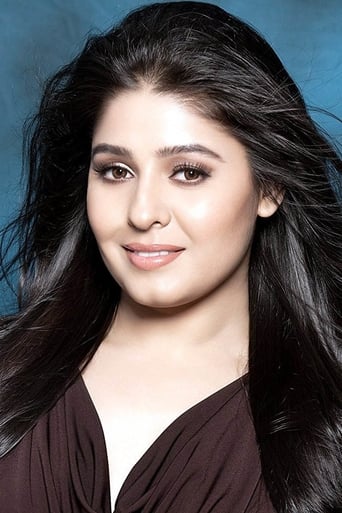 Sunidhi Chauhan is an Indian playback singer. She began performing in local gatherings at the age of 4 and made her career debut at the age of 12, with the film Shastra (1996). During the year, she won the first singing reality show titled Meri Awaz Suno and rose to prominence after recording "Ruki Ruki Si Zindagi" from Mast (1999). It won her Filmfare RD Burman Award for New Music Talent and was nominated for the Best Female Playback Singer. Apart from playback singing, Chauhan has appeared as a judge on several television reality shows and she also appears in music videos. Besides her career in music, she has also been involved in various charities and social causes. She has appeared four times in Forbes' Celebrity 100 of India (2012–2015).