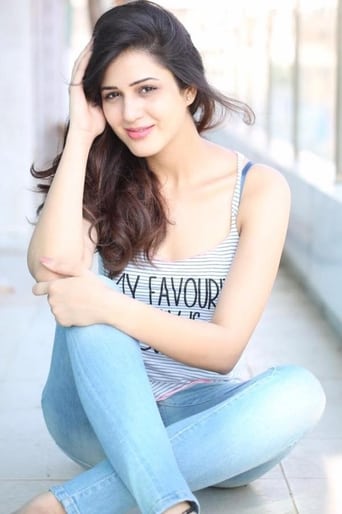 Isha Rikhi is an Indian film actress and model. She made her screen debut with Punjabi movie Jatt Boys Putt Jattan De (2013) with Sippy Gill. She was part of Happy Go Lucky with Punjabi actor Amrinder Gill Rikhi was a model for Being Human for Salman Khan, Show for Dollar with Akshay Kumar and the fashion designers Anju Modi, Rohit Verma, and Jatin Kochhar She also appeared on the cover page of Woman's Era in Feb 2011, and in a commercial for Kalyan Jewellers with Amitabh Bachchan