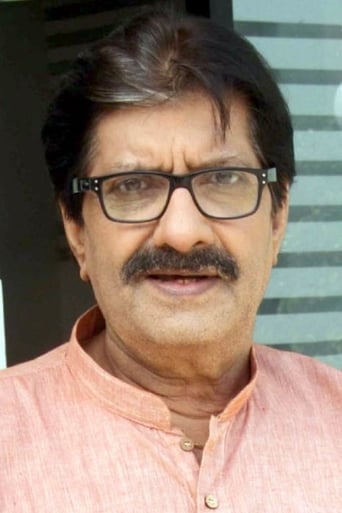 Anil Dhawan is an Indian film and television actor, most known for his debut film, Chetna (1970) and Piya Ka Ghar (1972). He is memorable in the silver screen for the song Yeh Jeevan Hai in the movie Piya Ka Ghar (1972) with actress Jaya Bhaduri. The music was composed by Laxmikant Pyarelal and sung by Kishore Kumar. He worked in a string of unconventional movies between late 1960s and early 1970s, which perhaps would have been better appreciated in some other era, such as Chetna, Yauwan, Piya Ka Ghar, and Annadata. Now turned activist, Dhawan was part of Anna Hazare camp in his crusade against corruption in Indian public life. From Wikipedia, the free encyclopedia