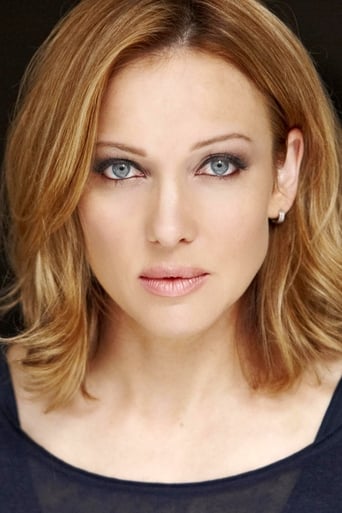 Kate Beahan (born October 12, 1974) is an Australian film actress. Beahan was born in Perth. Until 2005, with her major role in Flightplan, she appeared mostly in movies and TV series in Australia (notable as the title character's prostitute girlfriend in Chopper). Her father, Michael Beahan, was an Australian Labor Party Senator from Western Australia from 1987 to 1996. Description above from the Wikipedia article Kate Beahan, licensed under CC-BY-SA, full list of contributors on Wikipedia.