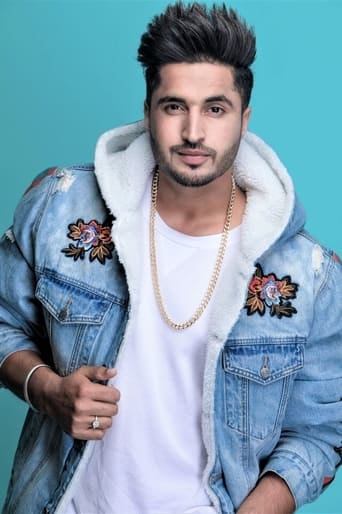 Jasdeep Singh was born in Punjab, After Becoming a big success in Punjabi Music Industry Gill made his acting debut on the big screen in Mr & Mrs 420. He followed this up with Dil Vil Pyar Vyar. He paired up with Roshan Prince and Simran Kaur Mundi in the romantic comedy Mundeyan Ton Bachke Rahin. Gill signed to make a film with Gauhar Khan in February 2018,titled Oh Yaara Ainvayi Ainvayi Lut Gaya, which marked his debut in Punjabi film. He also committed to star in Happy Phirr Bhag Jayegi alongside Sonakshi Sinha, Diana Penty and Jimmy Shergill; this will be his first Bollywood film. It is scheduled to release on 24 August, 2018.