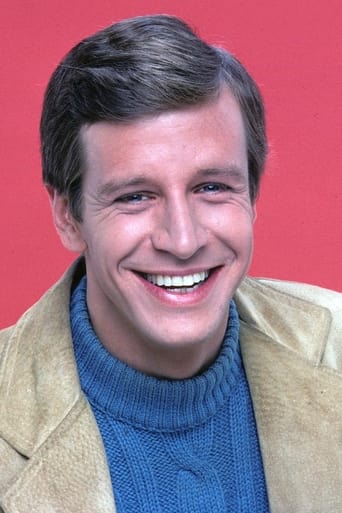 From Wikipedia, the free encyclopedia. Richard Gilliland (born January 23, 1950) is an American television and movie actor. Gilliland was born in Fort Worth, Texas. He appeared onscreen in the 1970s. Notable appearances include Thirtysomething, Party of Five, Little Women, and a recurring role on Designing Women (where he met his wife Jean Smart, who starred as Charlene in that series). The couple has one son, Connor. Richard recently played Ellis Kapp on The Unit and Captain Stan Cotter on 24 while his wife Jean Smart played the First Lady Martha Logan in season 5. (He was in episode 2:00am to 3:00am). Gilliland is best friends with actor Joe Mantegna. Gilliland is also very active in the theatre. Recent credits include Balancing Act, with Yeardley Smith and I Remember You, with Tony Danza; both at Garry Marshall's Falcon Theatre. He studied at the Goodman School of Drama, Playwright's Kitchen Ensemble and spent four seasons at summer stock. Description above from the Wikipedia article Richard Gilliland, licensed under CC-BY-SA,full list of contributors on Wikipedia.