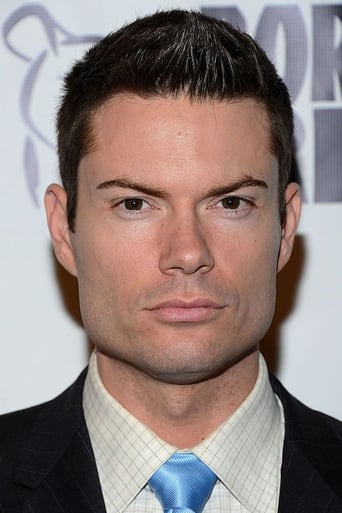 From Wikipedia, the free encyclopedia Samuel Emmett "Sam" Horrigan (born August 23, 1981) is an American actor best known for his role as Quentin Kelly on the hit ABC sitcom Grace Under Fire. Sam played Spike Hammersmith in the movie Little Giants and also has made guest appearances on TV shows such as One Tree Hill, Joan of Arcadia, Desperate Housewives, Still Standing, Grounded for Life, 8 Simple Rules, and Veronica Mars where he played a guy named Pop. Also appeared in Accepted as one of the Fraternity Brothers. He played Val in the 1998 Disney Channel Original Movie Brink!. In 1995, he played Xander in the remake of Escape to Witch Mountain. Sam was a contestant in the fourth series of the TV show Beauty and the Geek as the show's first male beauty, which caused some controversy due to his previous experience in the media. Description above from the Wikipedia article Sam Horrigan, licensed under CC-BY-SA, full list of contributors on Wikipedia.