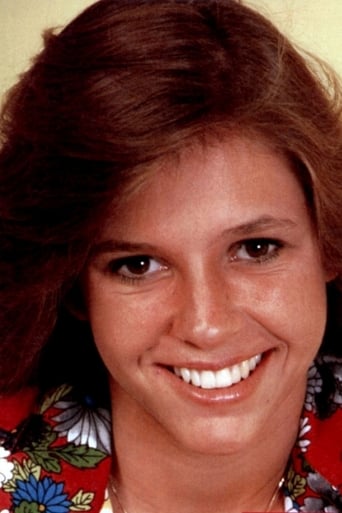 ​Christina Ann "Kristy" McNichol (born September 11, 1962) is an American actress. She is best known for her roles as Leticia “Buddy” Lawrence on the television drama series Family and as Barbara Weston on the sitcom Empty Nest. She is also the sister of former child actor Jimmy McNichol. McNichol retired from acting when she was diagnosed with bipolar disorder in 1992. Description above from the Wikipedia article Kristy McNichol, licensed under CC-BY-SA, full list of contributors on Wikipedia.