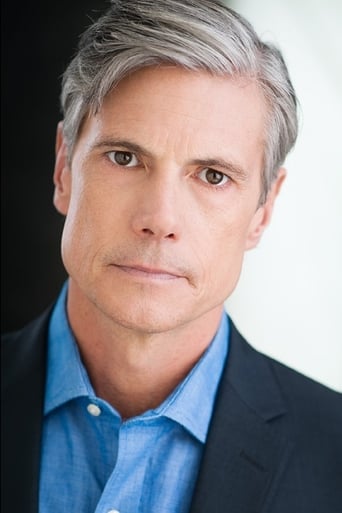 Cameron Bancroft (born May 17, 1967 in Winnipeg, Manitoba, Canada), sometimes credited as Cam Bancroft is a television actor. He studied acting at the California Institute of the Arts, from the late eighties/early nineties. Bancroft is an alumnus of Handsworth Secondary School. He is best known for playing Joe Bradley on the television series Beverly Hills, 90210. He was on the show from 1995 to 1996. He played the male leading role in Code Name: Eternity in 1999-2000. In 2005 Bancroft guest starred in Season 4 of the hit TV Series 24. He played field agent Lee Castle in 9 episodes. Bancroft has also made numerous guest appearances on several television series. In 2005, he starred as Charles Ingalls in the television miniseries, Little House on the Prairie. He also played the demon Cryto in the Charmed Season 2 episode, "How to make a Quilt Out of Americans". In Supernatural Season 7 (2011), he played the role of Dr. Gaines who was taken over by a Leviathan. He appeared in three episodes as this murderous doctor.