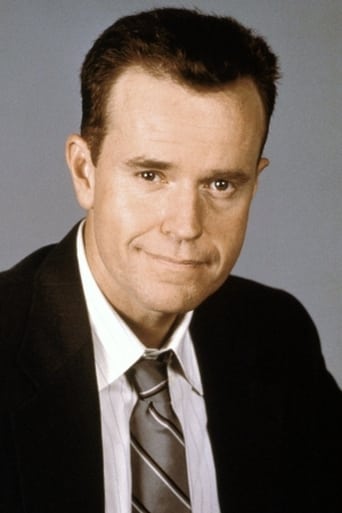 From Wikipedia, the free encyclopedia. Stephen Arthur "Steve" Hytner (born September 28, 1959) is an American actor. He is perhaps best known for his role as Kenny Bania in Seinfeld. He attended Valley Stream Central High School (along with fellow future actors Patricia Charbonneau and Steve Buscemi) in Valley Stream, New York. Hytner appeared as a regular in The Jeff Foxworthy Show, The 100 Lives of Black Jack Savage, and Working, in several episodes of Roswell, and CSI: Crime Scene Investigation, Friends, King of Queens, Dharma and Greg, The X-Files, Lois & Clark: The New Adventures of Superman, Thats So Raven, George Lopez and The Bill Engvall Show. He has also appeared in the Disney Channel Original Series, The Suite Life of Zack & Cody as Herman Spatz. He most recently appeared in Good Luck Charlie as "Marvin" the bellman and in Sonny with a Chance as "Murphy" the troublesome security guard. He is currently in the cast of the HBO series "Hung", on which he plays a motivational workshop instructor. He has also appeared in the 2006 comedy film Bachelor Party Vegas. In 2009, Hytner reprised his role as Kenny Bania on the fictional Seinfeld reunion table read in Curb Your Enthusiasm. Description above from the Wikipedia article Steve Hytner, licensed under CC-BY-SA, full list of contributors on Wikipedia.