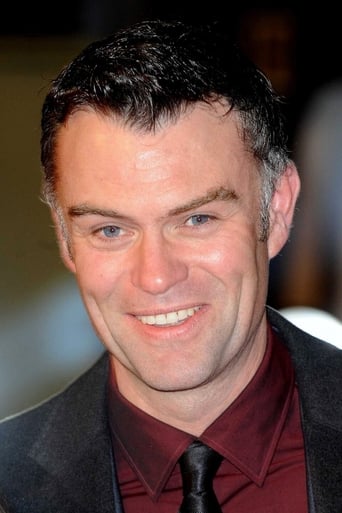 Julian Lewis Jones is a Welsh actor. He has appeared largely in British television in shows such as "Where the Heart Is" and the Welsh-language drama series "Caerdydd". In 2009, he starred in Clint Eastwood's drama film "Invictus", as the head of Nelson Mandela's bodyguard team. Originally from Anglesey, Julian Lewis Jones currently lives in Nantgaredig, Carmarthenshire. He has appeared on various productions on the Welsh-language channel S4C, including as a presenter of a popular fishing programme "Sgota". In 2010 he appeared in the TV series "The Tudors" as Mr. Roper (the park keeper) in Season 4, Episode 1. Also in 2010 he appeared on British TV series "Spooks" (US title MI-5) as Russian spy Viktor Barenshik in Season 9, Episode 3. In 2012 and 2013, he appeared in the Sky1 drama-comedy series "Stella" as Karl Morris and in an episode of the BBC Two drama-comedy series "Ambassadors". Jones has been cast in an undisclosed role in, Justice League (2017); a film based on the DC Comics superhero team of the same name.