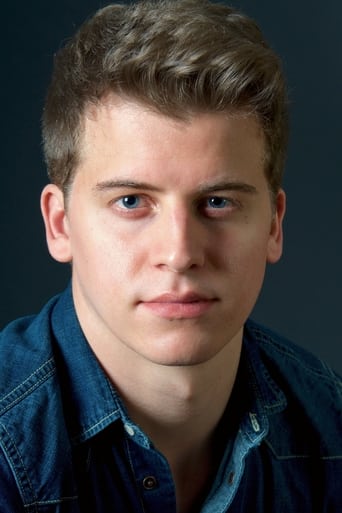 Barrett Carnahan was born and raised in the state of Ohio. He grew up performing in plays in his local community and has been in love with acting ever since. Soon after graduating from high school, he moved to Los Angeles to pursue his dream. Barrett has recently had guest stars on Lifetime's "Drop Dead Diva" and the CBS summer series "Reckless". He also has a supporting role in the upcoming film "A Matter of Faith" in theaters September 26th. Carnahan is grateful for the success he has had so far, and is looking forward to the opportunities to come in his future.