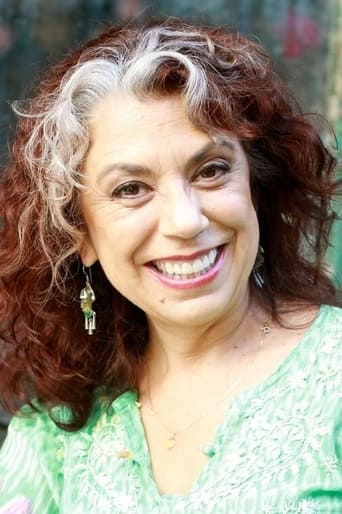 ROSE PORTILLO is an accomplished actor/writer/director/educator and visual artist whose stage and film career began with a lead role in Luis Valdez's ZOOT SUIT, (original LA production, Broadway, Film).  She is Associate Director of About Productions, now celebrating 24 years of creating original theaterworks and founded the company’s Young Theaterworks which serves students in Continuation/Options High Schools primarily in East Los Angeles. Since appearing in Theresa Chavez’s solo play, L.A. Real, she has directly partnered with Chavez, the company’s Artistic Director, on more than nine critically acclaimed productions. As an actor, Rose has extensive credits in regional theater, film and television. Some personal highlights include starring in the award winning film by Severo Perez, And the Earth Did Not Swallow Him, based on Tomas Rivera’s groundbreaking novel; a recurring role on the television series Resurrection Blvd; series regular on Allan Burn’s Eisenhower & Lutz;playing Sonia in the Anteaus Company’s production of Chekov’s The Wood Demon at the Mark Taper Forum, Death and the Maiden at San Diego Rep, Other People’s Money at The Mixed Blood, and, of course, Zoot Suit. She has directed in Los Angeles and at the Mixed Blood Theater in Mpls, and recently, directed an adaptation of Shakespeare’s The Tempest for Shakespeare Center of Los Angeles' award-winning Will Power to Youth. Rose has received writing commissions from Center Theatre Group's P.L.A.Y., Shakespeare Center of Los Angeles, and California Institute of the Arts' Community Arts Program, and has been Writer-in-Residence at the William Inge Center for the Arts. A respected educator, Rose is Faculty member at Pomona College in Claremont, where she directs “Theater for (and with) Young Audiences”.  Along with Theresa Chavez, Rose has been honored by Playwrights’ Arena with the Lee Melville Award for Outstanding Contribution to the Los Angeles Theatre Community.