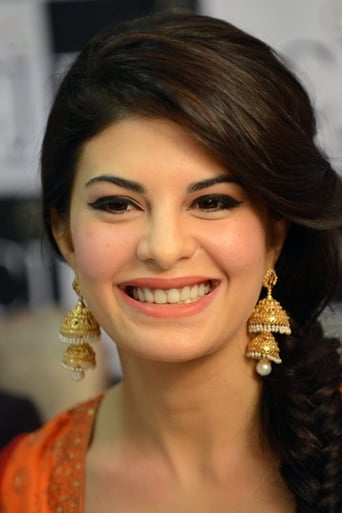 Jacqueline Fernandez is a Bahraini-born Sri Lankan actress and model. She's the winner of the 2006 Miss Universe Sri Lanka pageant and represented her country at the 2006 world Miss Universe pageant. She graduated with a degree in Mass Communication from the University of Sydney, Australia, and worked as a television reporter in Sri Lanka. While on a modelling assignment in India in 2009, Fernandez successfully auditioned for the fantasy drama "Aladin", which marked her acting debut. Fernandez's breakthrough role came with the psychological thriller "Murder 2" in 2011, her first commercial success. One of the most popular actresses in India, she is the recipient of several awards. Alongside her screen acting career, Fernandez has worked as a judge in the ninth season of the dance reality show "Jhalak Dikhhla Jaa" (2016–2017), is a popular celebrity endorser for various brands and products, has participated in stage shows, and is active in humanitarian work.