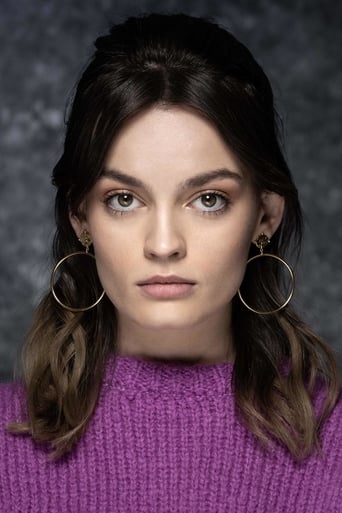 Born January 4th, 1996 in Le Mans, France to a British mother and a French father. Emma Mackey moved to the UK at the age of 17 to study English Language and Literature at the University of Leeds from 2013 to 2016. After directing and appearing in various stage productions there, she started to pursue a career in acting and moved to London after graduating. Her breakout role was in 2019, as Maeve in the Netflix series Sex Education. In 2020 she played Jacqueline de Bellefort in Death on the Nile.