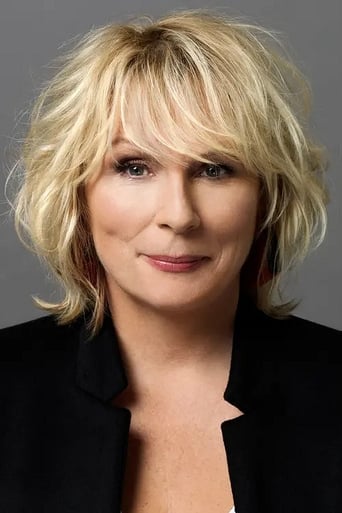 From Wikipedia, the free encyclopedia Jennifer Jane Saunders (born 6 July 1958) is an English comedienne, screenwriter, singer and actress. She has won two BAFTAs, an International Emmy Award, a British Comedy Award, a Rose d'Or Light Entertainment Festival Award, two Writers' Guild of Great Britain Awards, and a Peoples Choice Award. She first came into widespread attention in the 1980s and early 1990s when she became a member of The Comic Strip after graduating from the Central School of Speech and Drama. Along with her comedy partner Dawn French, she writes and stars in their eponymous sketch show, French & Saunders, and has received international acclaim for writing and playing the lead role of Edina Monsoon in the BBC sitcom Absolutely Fabulous. In her other work, she has guest starred in the American sitcoms Roseanne and Friends, and won the American People's Choice Award for voicing the wicked Fairy Godmother in DreamWorks' animated Shrek 2. More recently, she wrote and starred in Jam & Jerusalem and The Life and Times of Vivienne Vyle. Description above from the Wikipedia article Jennifer Saunders, licensed under CC-BY-SA, full list of contributors on Wikipedia.