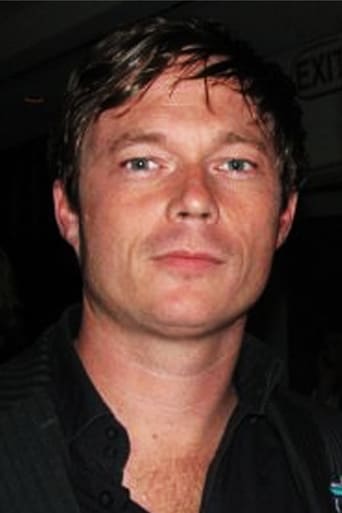 From Wikipedia, the free encyclopedia. Jason Cope is a South African actor best known for his work in Neill Blomkamp's District 9.In the film Cope plays a variety of different characters including the alien Christopher Johnson and the character Grey Bradnam, one of the narrators of the film. Cope also performed the majority of the background voice work in the film; voicing most of the police, pilot and other background voices in addition to the voice of the cameraman Trent.For the creation of the character of Christopher Johnson the film used a process similar to the creation of the character of Gollum played by Andy Serkis in Peter Jackson's Lord of the Rings trilogy using a CGI character modeled on the performance of an actor. This allowed for on-camera performances by the actor, allowing the aliens to interact with the other cast members. Cope is the grandson of the South African writer Jack Cope. Cope trained as a magician at age 9 and briefly worked as a filler act in a South African circus at age 13. He continued to perform professionally on a part-time basis until he completed his schooling. Later, once he had finished school, he went to London to become a street performer. At the age of 29 he returned to South Africa and performed stand-up comedy at venues and events around the country. Cope wrote for and acted in the television comedy show The Pure Monate Show. Description above from the Wikipedia article William Jason Cope, licensed under CC-BY-SA, full list of contributors on Wikipedia.