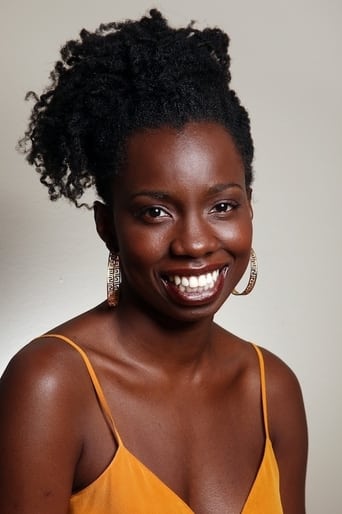 Adepero Oduye hails from Brooklyn, New York City by way of Nigeria. She is a graduate of Cornell University; and has studied acting with Wynn Handman, Austin Pendleton, and Susan Batson. Her name is pronounced "Add-eh-pair-o Oh-due-yay." Her theatre credits include Danai Gurira's play Eclipsed, at the Yale Repertory Theatre; The Bluest Eye, at the Hartford Stage and Long Wharf Theatres; and Fela!, in the AEA workshop, directed and choreographed by Bill T. Jones. Ms. Oduye first starred for writer/director Dee Rees as Alike in the award-winning short film Pariah. Among the other shorts that she has starred in are Gabriele Zamparini's Water; Russell Costanzo's The Tested; and Nadiah Hamzah's Sub Rosa.