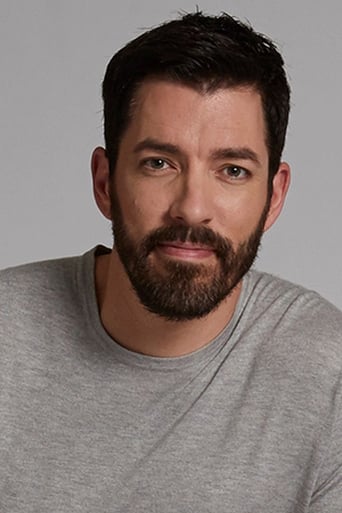 As co-founder and executive producer of Scott Brothers Entertainment, Drew Scott is a multi-faceted entrepreneur who has enjoyed huge success as a co-host of three smash-hit TV series, as well as past achievements in the film and television industry as a producer, director and actor. He has long held an interest in entertainment and began acting in theater, improv, and sketch comedy in his teens. This led to behind-the-camera work freelancing in Vancouver’s film and television industry, and the eventual formation of an independent production company with his brothers. Together they have produced several films that have toured the festival circuit, as well as industry galas such as the Producers Ball, which is held during the Toronto International Film Festival. Never one to rest on his laurels, Drew personifies a true entrepreneurial spirit as he has simultaneously built a successful real estate investment company while maintaining the steady growth of Scott Brothers Entertainment.