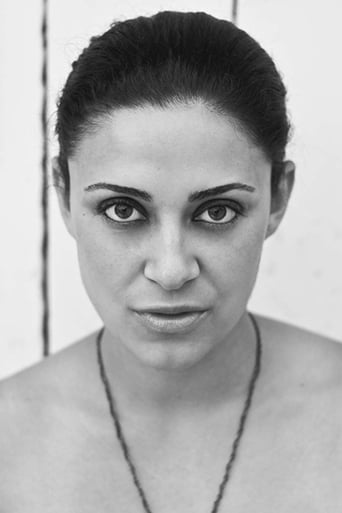 Amor Sanchez is an International Actress from Madrid, Spain. She has appeared in many Film, Television and Theatre Productions. You may have seen her in Crypto Game, Mexican Gangster, Scorpion Girl and Brando Unauthorized to name just a few. Her unusual ability to embody different characters landed her various Awards Nominations in her career. She studied acting at the prestigious Promenade Playhouse Conservatory and attended several UCLA courses. Biography By: Amor Sanchez