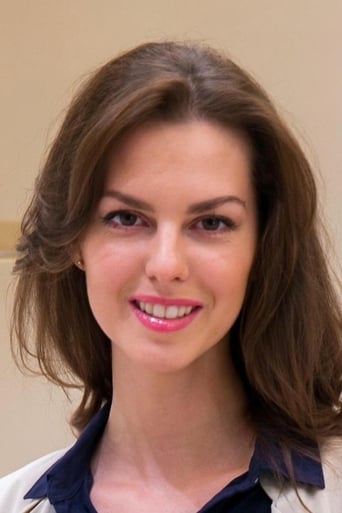 Lyanka Georgievna Gryu is a Russian theater and film actress. Her mother was Russian actress Stella Ilnitskaya. She first appeared in film at four years old in the short film "One", based on a story by Ray Bradbury. The film received a large number of prizes in Europe as well as smaller festivals. At the age of six, Gryu hosted a children's TV show called Tic-Tac. Her first major role was Becky in the movie A Little Princess (1997). For her role in the film, Ilnitskaya won the prize for Best Actress at the Rolan Bykov Moscow International Children's Film Festival, and the prize for Best Actress at the Film Festival Orlyonok. Gryu is married and has a son.