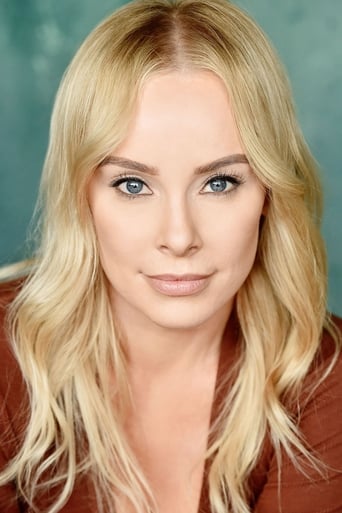 Jaime Bergman (born on September 23, 1975 in Salt Lake City, Utah, United States) is an American model and actress who was Playboy magazine's Playmate of the Month in January 1999, its 45th Anniversary issue. In addition to her magazine appearance she has appeared in several Playboy videos. Her centerfold was photographed by Stephen Wayda. Description above from the Wikipedia article Jaime Bergman, licensed under CC-BY-SA, full list of contributors on Wikipedia.