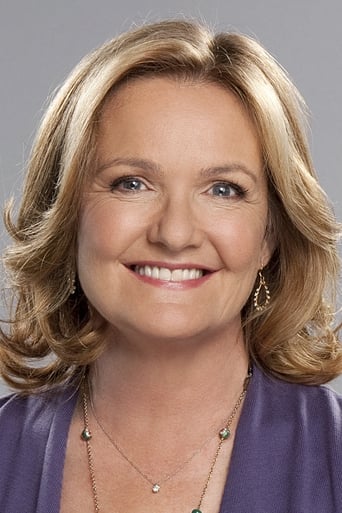 From Wikipedia, the free encyclopedia Nancy Lenehan (born April 26, 1953 in Long Island, New York) is an American actress who has appeared in film and television since the 1980s. Her most recent starring role was on the short-lived sitcom Worst Week. She also co-starred as Sandy Kelly, the matriarch in the sitcom Married to the Kellys. She also had a recurring role on My Name Is Earl as Earl and Randy's mother, Kay Hickey. She has appeared in featured, recurring and guest roles in many television shows and television movies, and feature films, including Malcolm in the Middle, Everybody Loves Raymond, Judging Amy, Gilmore Girls, Caroline in the City, Dharma & Greg, Buffy The Vampire Slayer, 3rd Rock from the Sun, ER, Boy Meets World, The Nanny, Quantum Leap, Roseanne, V, The Facts of Life, Hill Street Blues and Alice. Description above from the Wikipedia article Nancy Lenehan, licensed under CC-BY-SA, full list of contributors on Wikipedia.