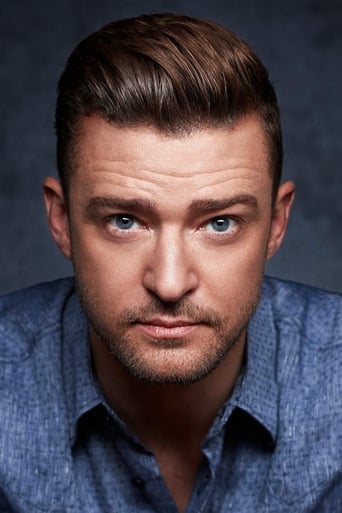 Justin Randall Timberlake (born January 31, 1981) is an American pop singer and actor. He has won ten Grammy Awards as well as four Emmy Awards. He achieved early fame when he appeared as a contestant on Star Search, and went on to star in the Disney Channel television series The New Mickey Mouse Club, where he met future bandmate JC Chasez. Timberlake became famous in the late 1990s as the lead singer of the boy band NSYNC, whose launch was financed by Lou Pearlman. Timberlake is more know for his roles on The Social Network (2010), In Time (2011), Friends with Benefits (2011) and Inside Llewyn Davis (2013).