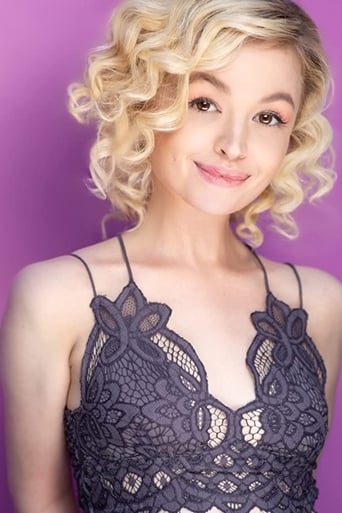 After more than sixteen years in the industry Jessica has compiled an impressive list of professional credits. With over 50 commercials (Visa, Coca Cola, French's, Mattel, Hasbro, etc.) Jessica moved into TV (Dark Angel, Jeremiah, Smallville, Outer Limits etc.) and then into film (My Life Without Me, Juliana and the Medicine Fish, They, Beneath etc.) Now best know for her role as Mallory on the hit TV series "Heartland", being viewed in countries all over the world.